Our “Show Tour” concluded for the 4 Door barracuda at the MCACN event. Bob Ashton did a fantastic job of coordinating the Show and the selection of cars was stunning as usual. Next on the horizon is the Television coverage that was generated during these various Show events. We also have a few additional Magazine publications coming that will help round out the publicity. One of the more comical comments made during the Show was when someone stated that we had incorporated “the wrong rear seat design” in this project. It was said that the rear seat should have been made like the front bench seat. For the record, the rear seat IS designed like a bench seat but it is located in the back of the vehicle. We used the “stock” setup that was designed by Chrysler for their front bench and rear seats. I guess the “wrong” aspect should be directed at Chrysler for introducing this particular design in their E Body vehicles.

Here are a couple of photos showing the seats in a side by side comparison. They look as correct in this 4 door concept as they did on the actual Assembly Line 2 door vehicles. Other than some extra padding and “custom” components that surround the seat configurations, they look as Factory correct as they did in the production cars. It just goes to show how some people will fabricate imaginary complaints, in order to facilitate their vain position of self relevance. 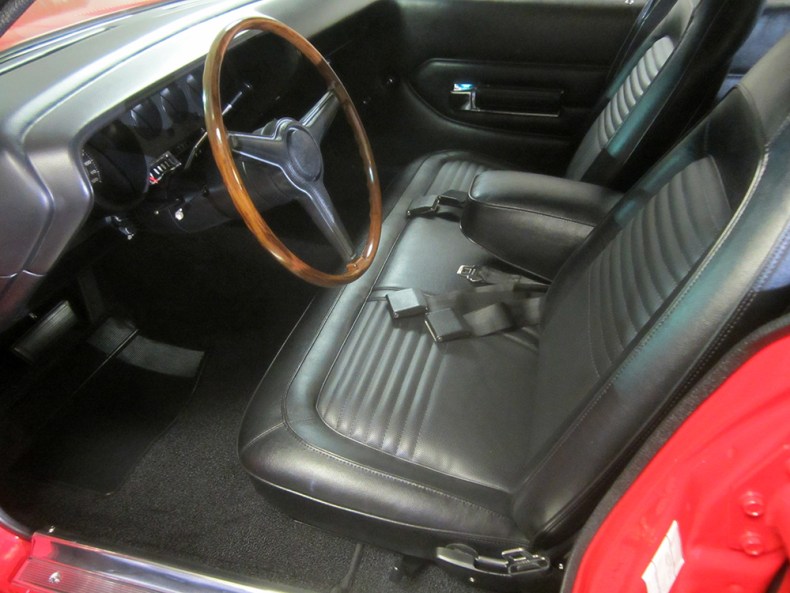 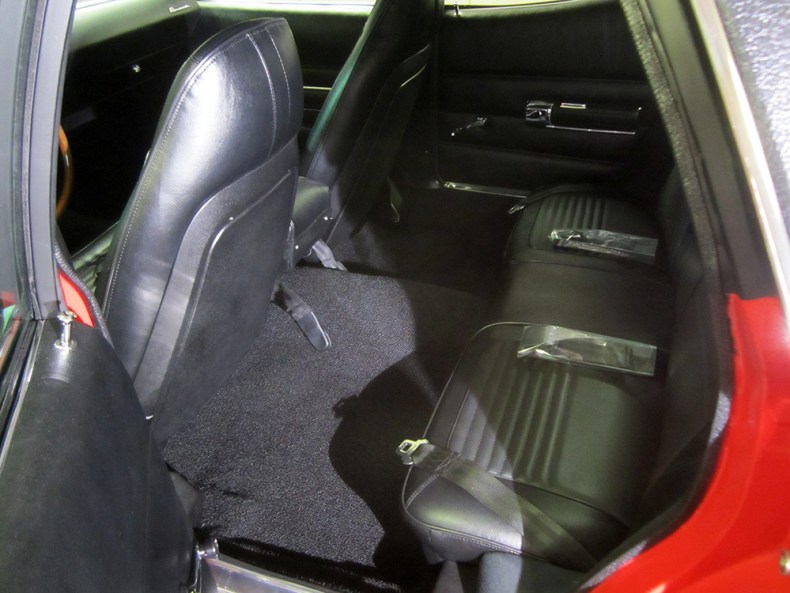 This post has no comments. Be the first to leave one!